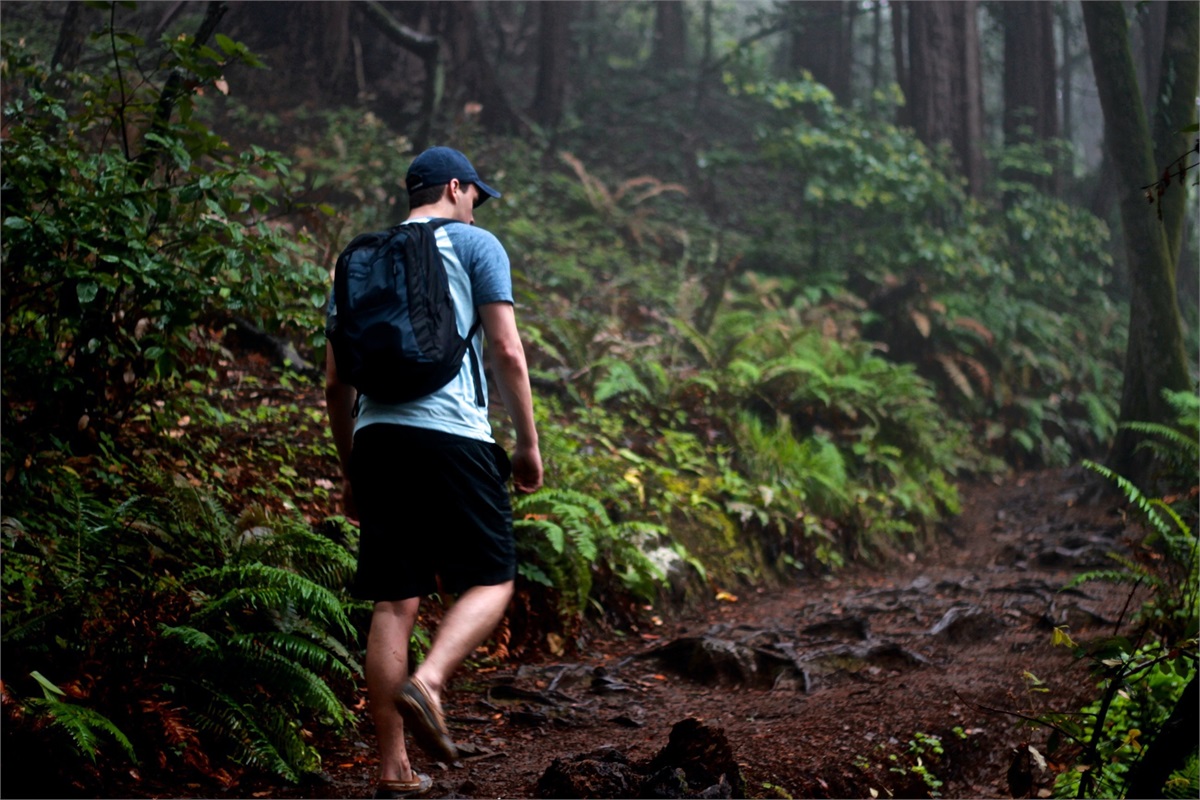 A Shift in Government Could Mean Big News for Environmentally-Focused Investors. Here's What We Mean

While President Biden has a packed agenda between combatting COVID-19, a slow-started vaccine rollout and economic instability, he has promised that from day one, he will “use the full authority of the executive branch to make progress and significantly reduce emissions.”1 While on the campaign trail, now-President Joseph R. Biden, Jr. made it clear that climate change would be a major priority once he entered office. On Jan. 27, 2021, Biden began taking executive action to address climate change.

According to a White House press release, some of these executive actions are intended to:2

During the previous administration, total assets in sustainable investing more than doubled from $8.723 trillion in 2016 to $17.081 trillion in 2020. That $17 trillion figure represents 33 percent of total invested assets – meaning a third of all assets are currently placed in sustainably-focused investments.3

With an administration focused on combatting climate change and a Democratic supermajority in Congress, should investors be more focused on ESG investing?

While changes were made to some climate change policies, we saw more growth in sustainable investing between 2016 and 2020 than we had seen over the previous decade.3 Why would that be?

This data may indicate that, despite government policy changes, individual investors and private companies had enough interest and dedication to ESG investing to keep the ball rolling on their own. It’s possible that the rollback of certain environmentally-focused policies even “lit a fire” under investors to help combat the potential negative climate impacts of certain federal regulations.

With a shift in administration and a Democratic-leaning Congress, we’ll have to wait and see whether investors will continue placing their money in ESG investments or funds at this continuously climbing rate. Especially, as we’ve seen just days into Biden’s presidency, the current administration has indicated their interest in promoting sustainability and combatting climate change.

What Changes Could Be Coming?

While on the campaign trail, Biden outlined his plan for a Clean Energy Revolution as well as other climate and environmental justice proposals. Cabinet members are already being sworn in who are known proponents of climate change, such as Treasury Secretary Janet Yellen, the founding member of the Climate Leadership Council and former chair of the Federal Reserve.

According to his former campaign website, Biden has plans to make a federal investment of $1.7 trillion over the next decade to boost climate change and fund environmental justice initiatives. He’s also proposed a goal to “ensure the U.S. achieves a 100% clean energy economy and net-zero emissions no later than 2050.”1 In addition to federal investment in clean energy, Biden has also proposed more transparency between public companies and their investors regarding climate change risk factors, emissions data, etc. This would provide investors with a clearer picture of a company’s focus (or lack of focus) on climate change, allowing them to make informed decisions regarding their investments.

With federal backing and support, it’s possible that sustainably-focused companies – such as those harnessing and distributing alternative energy – could grow in coming years. As an investor interested in sustainably-focused initiatives, you’ll want to work with your financial planner or investment advisor to determine what may be the right move for your portfolio in the coming months. With quick, decisive action, we could start seeing more climate-focused initiatives in the news.

If you'd like to discuss your options, schedule a 30-minute meeting by clicking here