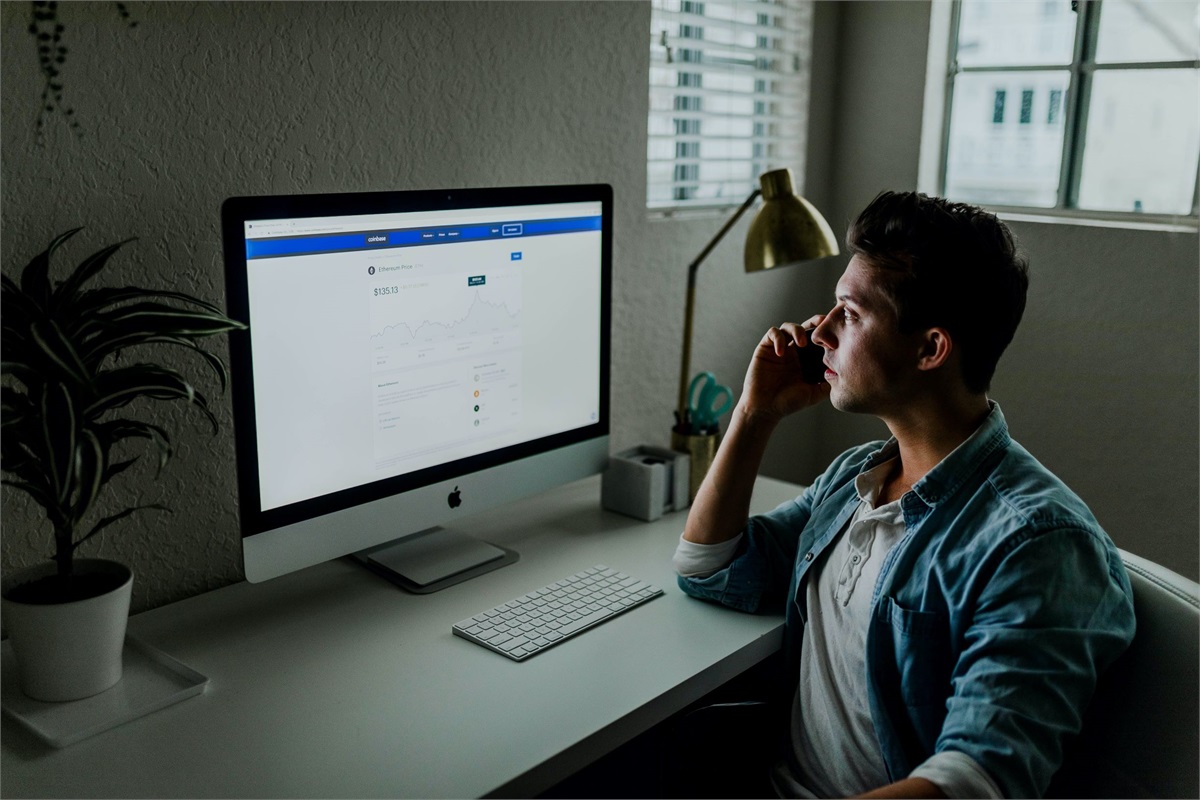 Does Impeachment Impact the Markets? A Quick Historical Look At Past Proceedings

Does an impeachment of the President of the United States have a direct impact on the stock market?

To answer this question, we’ll take a look at past impeachments - starting with Trump’s first impeachment in 2019.

Trump was impeached for the first time in December 2019 by the House of Representatives on two charges - abuse of power and obstruction of Congress. In February 2020, Trump was officially acquitted of both charges by the Senate. Prior to the impeachment hearings, Trump claimed several times that impeachment would likely cause markets to crash and affect the economy negatively.

The market, however, continued largely unfazed by the House’s impeachment proceedings. Some strategists speculated this could have been because a conviction by the Senate seemed highly unlikely, as it would have required 20 Republican Senators to break party lines in order to happen.2 In essence, political partisan divides tend to be fairly predictable, meaning big surprises are few and far between.

The S&P 500 ended December 2019 on a high note, with the monthly return up 2.86 percent.3  While impeachment is a significant historical event, it appears that the markets did not necessarily consider it quite so impactful. Other world events may have had a bigger impact on the market in December and in the months ahead - such as trade deals with China and the emerging threat of the coronavirus.

The impeachment of Clinton in 1998 and of Nixon in 1974 proceeded some varying market trends - that may or may not have been influenced by the impeachments themselves.

Clinton was impeached in October 1998, a year that still saw a 26.67 percent increase in the S&P 500, even as it endured a political scandal.4 While the Clinton impeachment is a memorable historical event, in terms of the stock market there were other world events that likely made an impact as well - the Russian financial crisis, a sharp rise in dot com companies and the fall of hedge fund titan Long-Term Capital Management.

Nixon was impeached in 1974 for his involvement in Watergate. From the initial investigation into the Watergate scandal to impeachment and, ultimately, Nixon’s resignation, the market experienced an intense and dramatic drop. By the end of 1974, the S&P 500 dropped 29.72 percent and the Dow Jones Industrial Average fell to almost half its value from the beginning of 1973.4,5

While the Watergate scandal was huge, it wasn’t the only world event likely rocking the markets. While still in office, Nixon made several impactful financial policies that sent an aftershock to the U.S. economy and markets. For example, he decoupled the U.S. dollar from gold and eliminated the Bretton Woods system of fixed exchange rates.6 In addition, the oil-producing nations of OPEC stopped exports to America, causing a national gas shortage.2 Unlike Trump and Clinton, it seems more likely that the Watergate scandal and impeachment may have had corresponding bumps in the market - but again, they were not the only factor impacting stock prices.

From what we can tell through past impeachments, there’s no predictability when it comes to whether or not impeachment proceedings impact the markets. If the most recent impeachment has you concerned about your portfolio, don’t hesitate to reach out. Together, we can determine if action is required to protect your investments, or if you’re all set to stay the course even as major political events continue to take place.