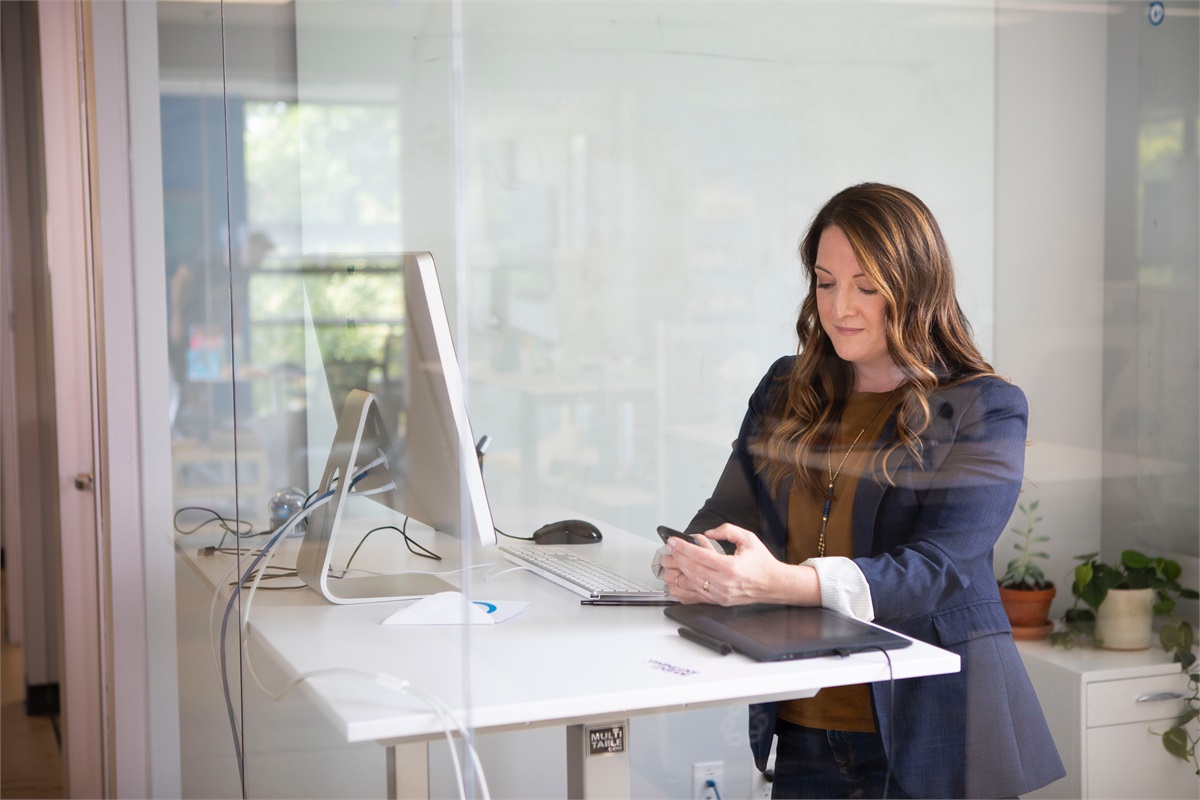 Understanding Inflation in 2021: What Investors Need to Know

Following a year of economic instability, it appears that many of us are turning our attention to something that’s been around for decades, but has recently piqued national interest - inflation. In fact, a recent study found that people are Googling the word “inflation” at a rapid rate, with a peak not seen since 2008.1

Since the start of the COVID-19 pandemic, six major stimulus bills totaling around $5.3 trillion have passed. With these efforts to alleviate pandemic-fueled financial strife, are inflation levels being impacted?

Fed Chair Jerome Powell has said that inflation is likely to pick up as the economy recovers from the pandemic, but he believes it will be temporary. Powell has also stated that the central bank plans to keep short-term rates anchored near zero through 2023.2

As you consider any potential changes to inflation we may be seeing this year, here’s a reminder about what inflation is and how it can affect you and your investments.

Inflation is defined as an upward movement in the average level of prices. Each month, the Bureau of Labor Statistics releases a report called the Consumer Price Index (CPI) to track these fluctuations.

The CPI was developed based on information provided by families and individuals on purchases made in the following categories:3

While it’s the commonly used indicator of inflation, the CPI has come under scrutiny. For example, the CPI rose 1.4 percent between January 2020 and January 2021 – a relatively small increase. A closer look at the report, however, shows the movement in prices on various goods tells a different story. Used car and truck prices, for example, rose 10 percent during those 12 months.4

Inflation can affect investments in several ways. Most notably, it can reduce the rate of return, risk purchasing power and influence the Federal Reserve.

Inflation puts your purchasing power at risk. When prices rise, a fixed amount of money has the power to purchase fewer goods and services. Think groceries here.

In addition, inflation can influence the actions of the Federal Reserve. If they want to control inflation, the Federal Reserve has several ways in which it can reduce the amount of money in circulation. Hypothetically speaking, a smaller supply of money means less spending - which could equal lower prices and lower inflation.

With so many changes over the past year or so, it’s no wonder investors and consumers are concerned about the rate of inflation today. When inflation is low, it’s easy to overlook how rising prices are affecting a household budget. And when inflation is high, it may be tempting to make changes to your financial standings and portfolio.

If you’re concerned about the inflation rates we’re seeing in 2021, your trusted financial partner can help determine if changes need to be made or if you and your portfolio are already well-prepared.

Speak with a Financial Planner