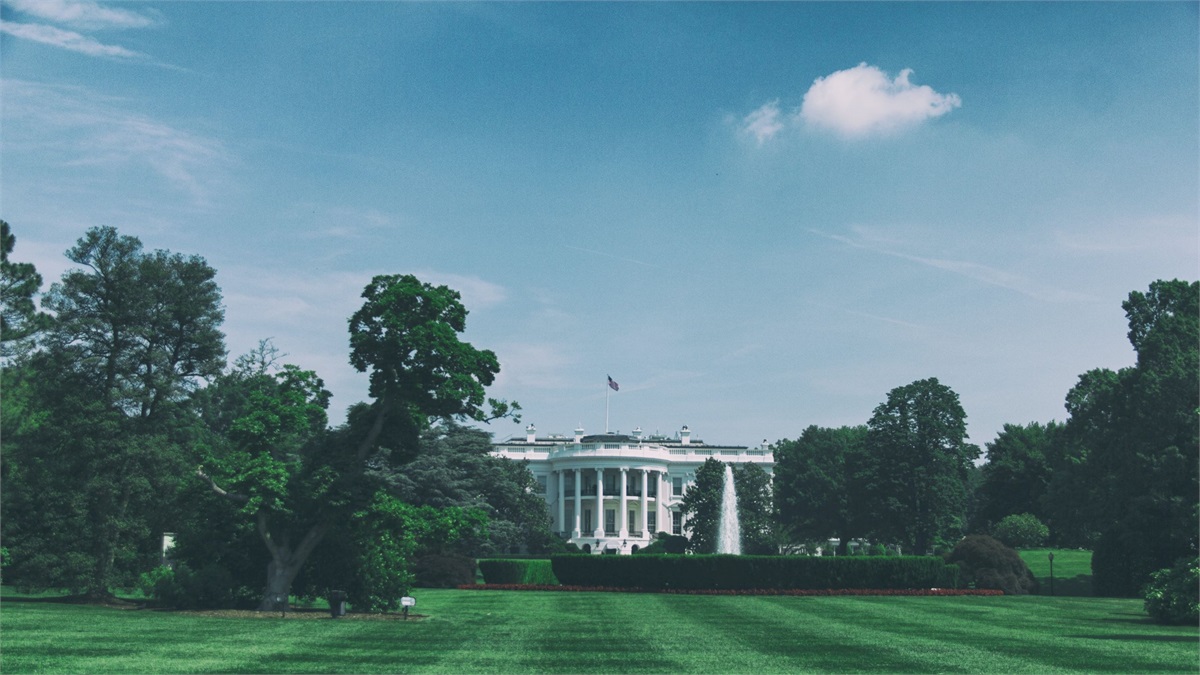 What Financial Challenges Could High Earners Face During the Biden Administration?

With one of the most contentious elections in history behind us, President-elect Joseph R. Biden, Jr. is set to take office on January 20. In anticipation of a new administration, high earners especially are left wondering - how will the Biden presidency affect me financially?

Until Biden takes office and begins enacting changes, we won’t know for sure what to expect. But based on his official campaign platform, past interviews and projections, we can better prepare ourselves for the potential changes to come.

Now that Inauguration Day is on the horizon, what challenges could this bring to high earners during a Biden administration?

Much of Biden’s tax plan focuses on raising taxes for high earners, corporations and capital gains. In fact, it’s estimated that approximately 80 percent of tax increases would affect the top one percent of income earners.1

For those earning over $400,000 annually, Biden is projected to raise taxes including individual income, capital gains and payroll taxes.2

Households with an adjusted gross income of $400,000 a year or less will likely see less dramatic tax changes, if any changes at all.

Challenge #2: Corporate Taxes May Be Raised

Under Biden’s proposed tax plan, corporate tax rates are expected to rise to 28 percent, up from the current 21 percent. Additionally, he may set a minimum tax of 15 percent on shareholders’ profits and increase the taxes on foreign earnings of companies overseas.3

If rumors that Biden may eliminate the Section 1031 like-kind exchange become true, real estate investors would lose the ability to utilize this common workaround for tax deferment.

These types of exchanges have taken place in the real estate industry for years and have been a part of the IRS code since 1921.4 Under current law, real estate investors can delay capital gains taxes when they sell properties and direct earnings into new investments - assuming they follow the IRS’s regulations as to what defines eligibility for Section 1031 exchanges.

For oil industry executives, the elimination of fossil fuel subsidies could affect your earnings. As of September 2020, this industry is said to be worth $14 trillion in assets.5

Biden is pushing to end U.S. fossil fuel subsidies worth billions of dollars a year in an effort to combat climate change and reach net-zero emissions within 30 years.6

The Tax Cut and Jobs Act of 2017 included several advantageous tax changes for high earners and business owners - including dropping corporate taxes from 35 percent to 21 percent.7 Biden is predicted to eliminate some aspects of the TCJA, likely reversing certain tax breaks for corporations and high-earners.

Biden has been cited as saying he’d likely restore estate and gift taxes to pre-TCJA levels.2 Any eligible assets gifted above that amount would be likely taxed at a rate of 40 percent - unless the Biden administration changes it otherwise.8

We could begin seeing changes soon after Biden takes office. If you’re unsure whether or not your financial situation could be affected, schedule a 30-minute call.