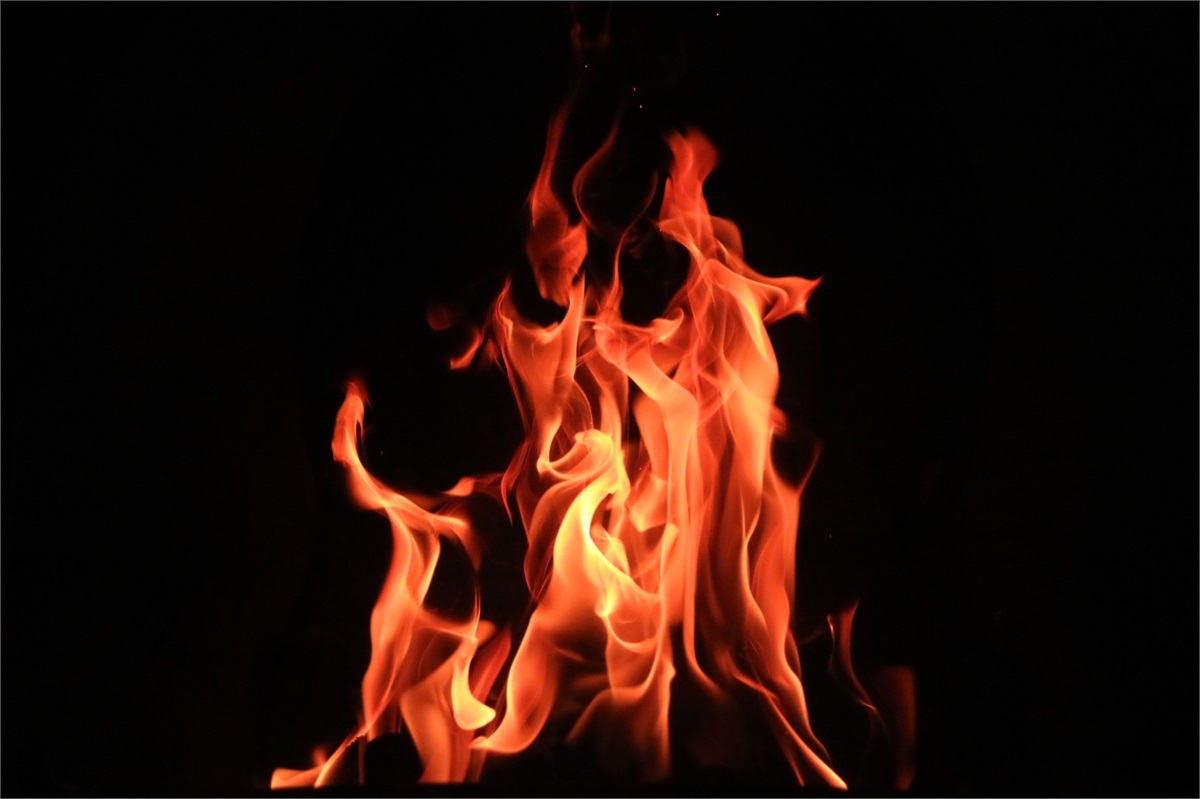 What is FIRE Retirement and Should You Consider It?

If the idea of retiring in your early 50s’, 40’s, 30’s or even late 20’s appeals to you, you may be interested in joining the FIRE retirement movement. Designed for those who have both the discipline and cash flow to save diligently, FIRE can be an effective path toward living a work-optional lifestyle. Below we’ll discuss what FIRE is and whether or not it may be right for you.

FIRE stands for “Financial Independence, Retire Early.” This program, inspired by Vicki Robin’s book “Your Money or Your Life,” is built on the premise of saving more money month-to-month than traditional retirement planning and utilizing low-fee investment options to be able to afford retirement earlier than the traditional age.

The “financial independence” portion of FIRE is considered to be about 25 times your yearly expenses. For example, if you decided you’d need $50,000 a year to live off of in retirement, you would need to save 50,000 x 25, or $1.25 million to be considered financially independent. Once that number has been met, you’d be able to retire and enjoy a life of financial freedom, withdrawing about three or four percent from your nest egg each year.

Retiring in your 30’s may sound too good to be true. In fact, the whole FIRE movement and premise of retiring early can sound like more of a daydream than reality. And for some, it may be just that. But for others who are able or willing to embrace the lifestyle, financial independence early in life can be possible. Here are a few important considerations to make before deciding if the FIRE program may be right for you.

The big factors of the FIRE program are income, expenses and time. The idea being, the bigger the gap between income and expenses, the less time it will take you to reach financial independence. And while it may sound extreme, depending on your timeline and desired income level in retirement, you could be looking to save more than half of your income to put toward an early retirement. This is something that would need to be calculated individually, as it is based on your income level and current expenses. However, living a frugal lifestyle now is almost always a universal requirement of the FIRE program and other early retirement seekers.

For those looking to retire early using the FIRE method, “retirement” doesn’t mean sitting around and doing nothing. FIRE followers are typically more focused on the first part of the acronym, “financial independence” than they are on retiring early. That means that they’re likely to still work in retirement, or pursue a passion project they were previously unable to due to the confines of a full-time job.

Consideration #3: You’ll Want a “Why”

Like other financial goals, it can be hard to find the motivation to skip dinners out or splurging on a new outfit. When you have a nondescript idea of retiring early, there’s little motivation to skip out on some enjoyment today for the possibility of an early retirement a decade down the line.

Instead, those who have embraced the FIRE method often put a “why” to their savings programs, and it’s important to get as specific as possible. Simply wanting to quit a job you hate doesn’t bring much motivation or a promise for future fulfillment. If that’s the case, you may be better off exploring a new career path. Instead, you may want to find financial independence in order to achieve your travel bucket list, or you may want to pursue music or art full time. Or, perhaps you’ve always wanted to have your own business. Whatever it is, define your “why” and let it guide you in making positive progress toward your financial independence.

The FIRE program is an appealing method of reaching retirement early on in life and allows for its followers to find the flexibility in doing what they love. It does, however, take self-discipline and the ability to spend less today in order to save for tomorrow. If you’re considering the FIRE method, it may be wise to work with a financial professional who can help you understand your current spending habits and what you’ll need in order to find financial independence for an early retirement.

GVCM is an SEC Registered Investment Advisory firm, headquartered at N14W23833 Stone Ridge Drive, Suite 350, Waukesha, WI 53188. PH: 262.650.1030. David Hessel is an Investment Adviser Representative (“Adviser”) with GVCM. Additional information can be found at: https://www.adviserinfo.sec.gov/IAPD/. Global View Capital Insurance, LTD. (GVCI) insurance services offered through ASH Brokerage and PKS Financial. David Hessel is an Insurance Agent of GVCI. Global View Capital Advisors, LTD is an affiliate of Global View Capital Management, LTD (GVCM).  This content is developed from sources believed to be providing accurate information, and provided by Twenty Over Ten. It may not be used for the purpose of avoiding any federal tax penalties. Please consult legal or tax professionals for specific information regarding your individual situation. The opinions expressed and material provided are for general information, and should not be considered a solicitation for the purchase or sale of any security.